It all started in early childhood: Halloween costumes were always hand-made, and frequent trips to grandma's house alwayas involved some type of sewing project. General instruction by grandma started during the single digits, but it wasn't until high school when the interest really sparked.

In early 2008, the Anime Club at Kent State University allowed a handful of area high school students to attend weekly meetups. It was through that club's group trip to Ohaoyocon in Columbus where the possibilities of cosplay opened a whole new world of costuming.

Through 2008 and 2009 development started on Que's first hand made cosplay costume: Liger Zero from Zoids (right). By Ohayocon 2010 the costume was complete and ready to debut. The reception was overwhelmingly positive, and cemented a love for costume building and cosplay.

A couple years were spent taking courses at Kent State University refined rusty sewing skills as well as building new ones, and in the fall of 2011, the first fursuit under Que's Costumes was created. 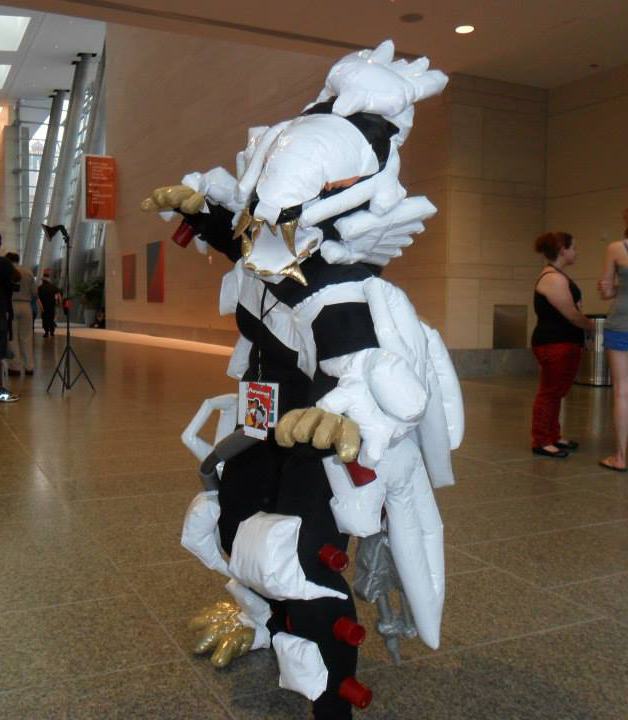 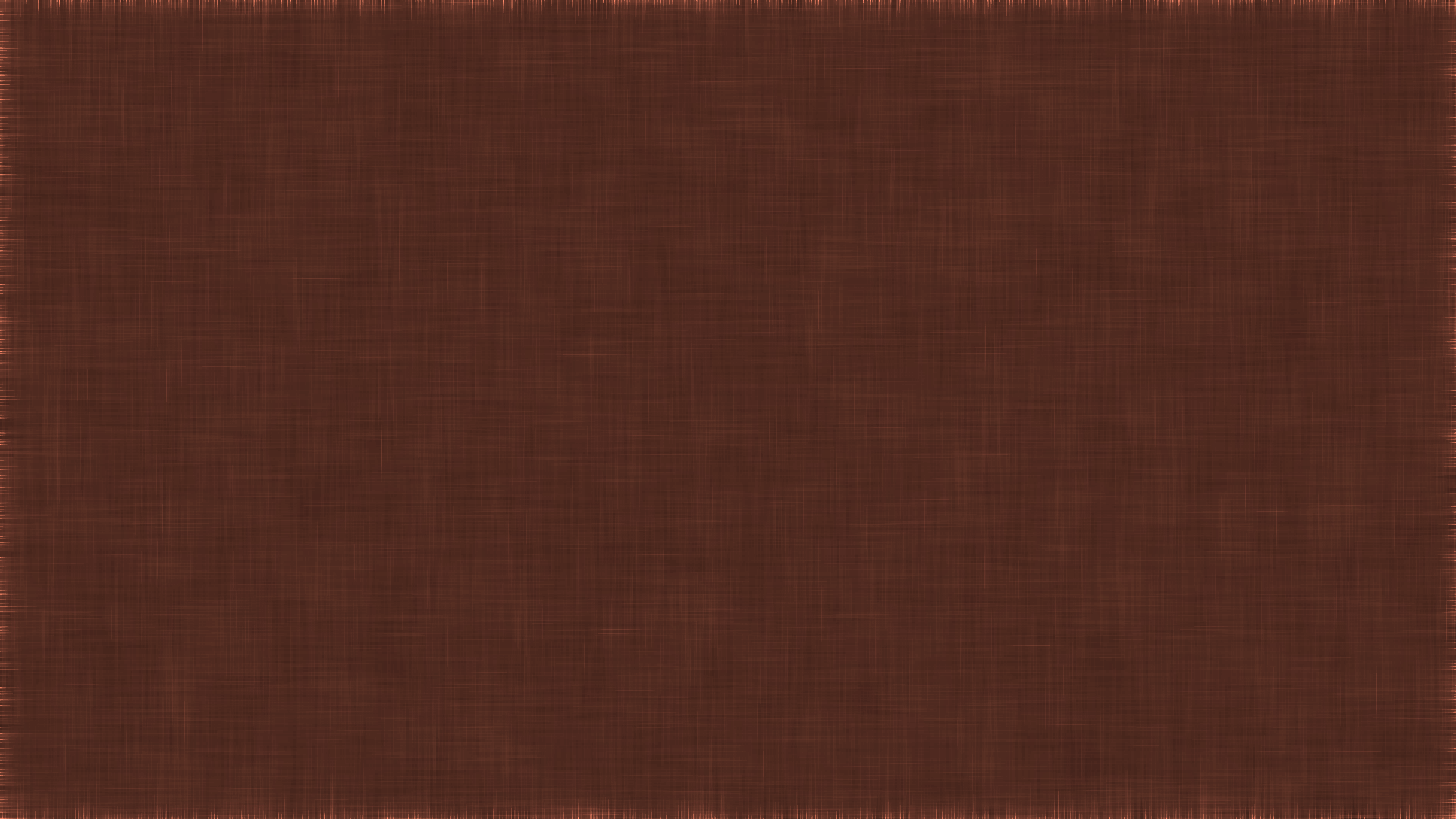 The 'Que' of Que's Costumes originated from the username Que-Sera-Sera on both deviantART and FurAffinity. Online friends shortened the name to the first syllable, then in-person friends began using the nickname. Ever since it's stuck, thus the creations seen here are Que's.

Even though the username's origin was inspired by French, Que is pronounced like the Spanish word Que, which sounds just like the letter k.

The logo and website theme is based on Neal, an African Fat-Tail gecko. His species is a nocturnal reptile from the deserts of West Africa.

His tail would have originally looked like a Leopard Gecko's, though his tail had already fallen off and regrown before his Gotcha Day. 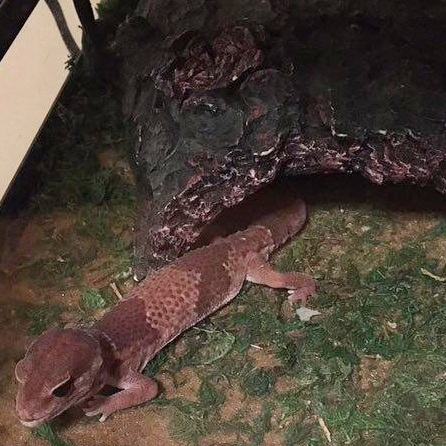 Neal was adopted from a mom & pop pet store in Ohio back in December of 2008. He was a great business partner through his ten years of life, though most often he was caught sleeping on the job. 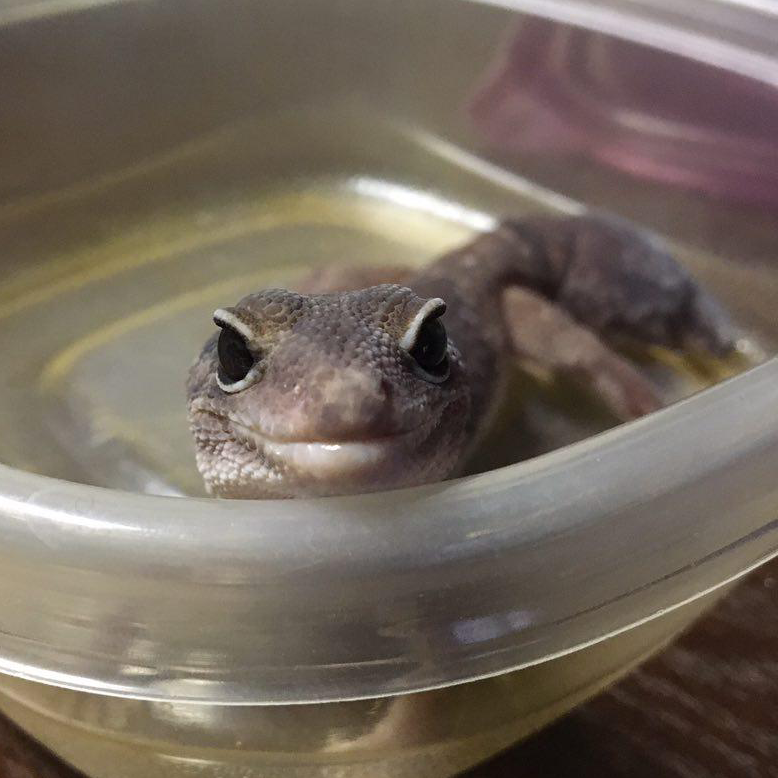 Neal's favorite places to sleep were on a cozy, warm laptop, or the mossy log he had in his vivarium since day one (pictured above). His favorite snacks were crickets and especially wax worms. 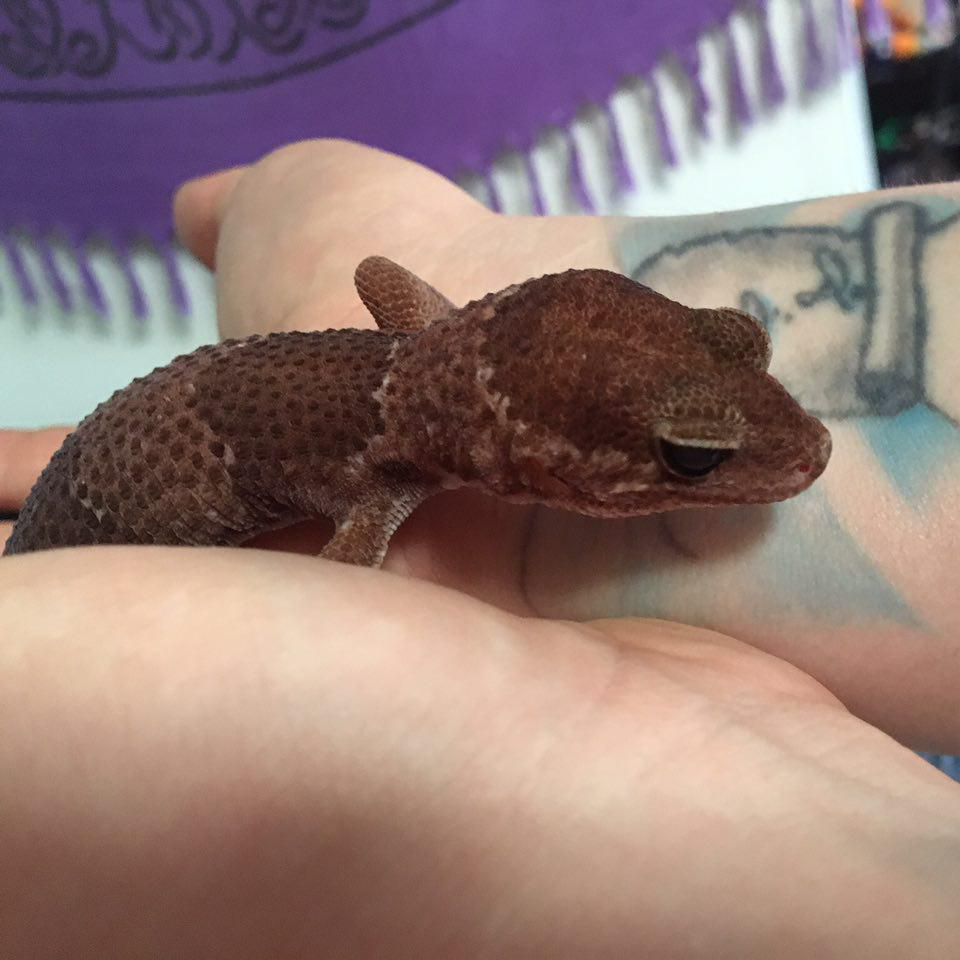 Neal passed away in May 2018, and though he's no longer with us, the memories of this quirky little fella will never be forgotten. His beloved log and his ashes have their own place on our shelf. 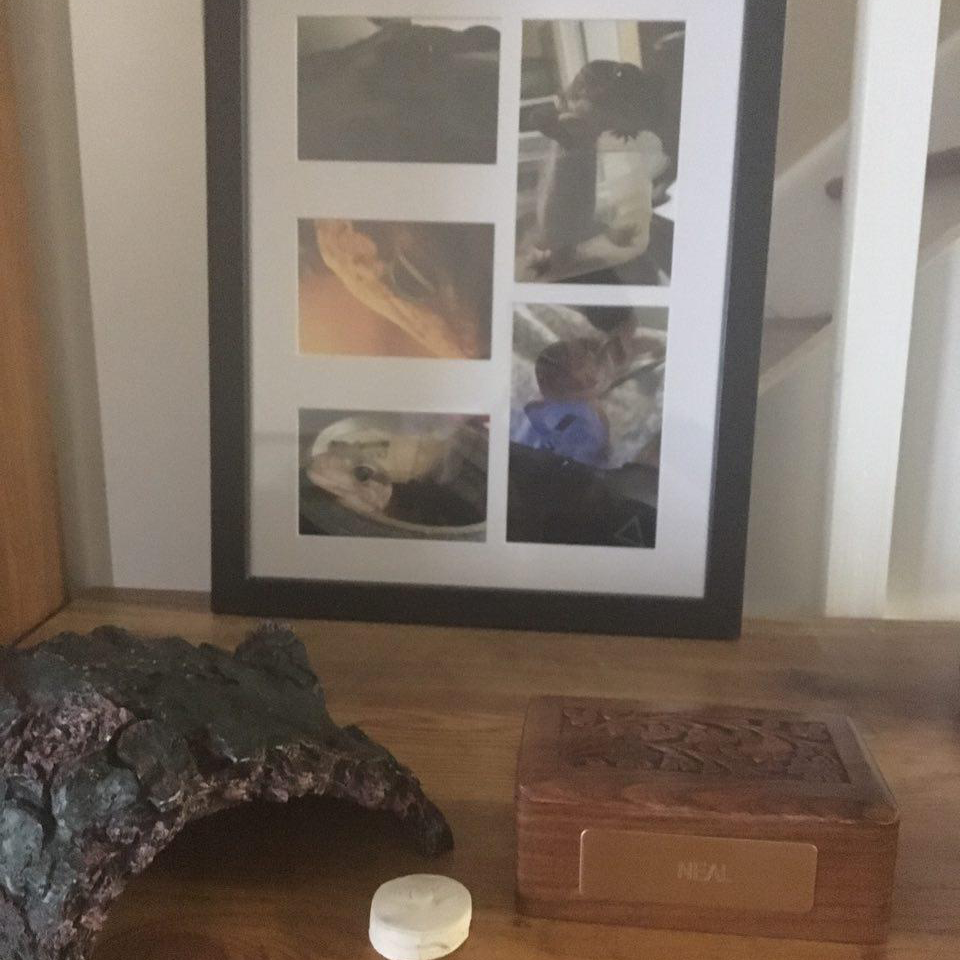 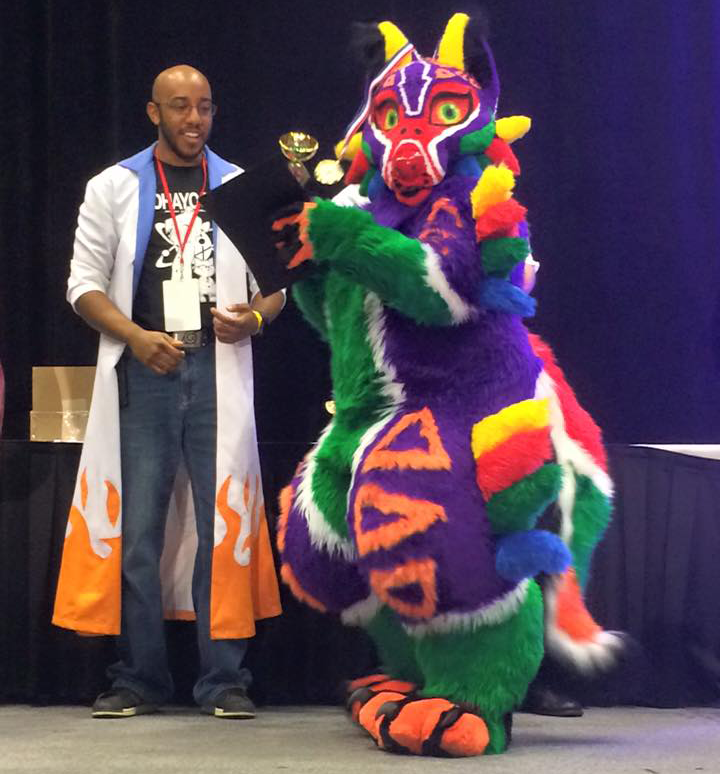